Trees of Victoria and Adjoining Areas 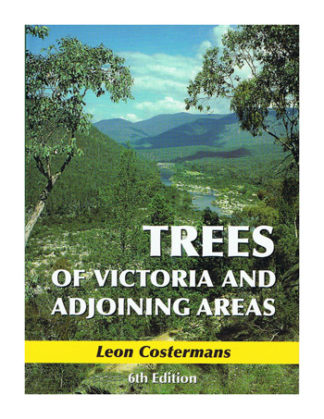 This item: Trees of Victoria and Adjoining Areas 1 × A Field Guide to Australian Trees 1 × Specifying Trees - A guide to assessment of tree quality

In stock (can be backordered) 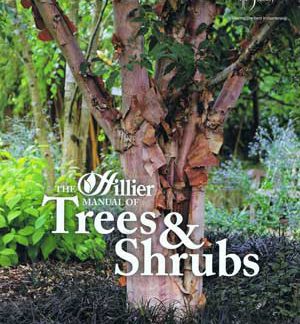 Since Trees of Victoria was first produced in 1966, it has become widely known as the standard introduction to the Victorian bush, having sold over 160,000 copies.The Fifth Edition (1994) was a complete revision, and was greatly enlarged to describe some 250 species of trees and tall shrubs – almost all that are native to Victoria, southern NSW (including the ACT) and South Australia eastwards from Adelaide. This sixth edition (2006) incorporates taxonomic and other changes made since 1994, updated distribution information, and reference to additional species, some being recently described.With its clear illustrations, accurate descriptions and compact format, the book will continue to meet the needs of beginners in the bush exploration, as well as botanical students, land managers and conservationists.