This item: Fungi of Australia: Inocybaceae 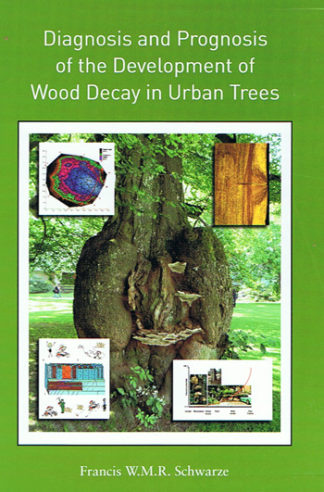 Fungi of Australia: Inocybaceae is an illustrated account of 137 species of this family of gilled fungi, including 101 new to science.
The family Inocybaceae are a diverse cosmopolitan group of gilled fungi. Until now, only a small number of species had been described from Australia, but with this major revision a total of 137 species are recognised, of which 101 are new to science. Ninety per cent of these species (121 of the 137) are found only in Australia.

Phylogenetic work shows that the family can be divided into seven main groups, of which six are now recorded from Australia, making this country one of the major centres of diversity for the family. They are all thought to be ectomycorrhizal, that is they form mutually beneficial associations with the roots of plants, and are found on soil and amid litter in wet- and dry-sclerophyll shrublands, woodlands and forests, and cool- or warm temperate rainforests. Many are small and easily overlooked, but their diversity of colour and delicate structure make them attractive to those with an eye for detail.­

This authoritative account provides a major advance in knowledge for this diverse and widespread group, with detailed descriptions, identification keys and phylogenetic trees based on DNA sequences generated during the work. Every species is illustrated with coloured plates and/or line drawings of microscopic features.

Fungi of Australia: Inocybaceae is a useful reference for professional and semi-professional mycologists in Australia and around the world.

Be the first to review “Fungi of Australia: Inocybaceae” Cancel reply